A Journey to a Better Me

Hi my name is Rachel. My Journey started with me suffering from anxiety and depression since my teens and I had not been very successful in managing my symptoms. I would take diazepam to help with my panic attacks but occasionally overdosed which did not help my situation.

One day I decided to take up running and discovered that running helped me and I would run around and around the block where I lived. One day after a run, I bumped into my friend Donna Thomas from MaTRec who said “You should try Zumba, you would love it!” So, one day I chose to attend a class at the Arbourthorne Centre on Edenhall Road where I met Kellyanne Sharman the instructor of the class who worked for MCDT. She amazed and inspired me with her positivity and we have now gone onto become good friends.

At first when I attended I was painfully shy, but Kellyanne introduced me to other activities which MCDT ran alongside Zumba, one of which was a health walk. I decided to attend and began to meet other people with similar issues as me. People were there just for the enjoyment of being there talking to others and socially interacting and as time passed I began to feel more at ease talking to people.

Later, I started attending Boxercise another class run by Kellyanne and MCDT and began to make more and more friends and my panic attacks and overdoses then became well and truly part of history. I started to tell myself when I felt I had, had enough “It’s OK, I have boxercise in the morning” and I look forward to Boxercise and after the class it had helped and I felt better.

I had always battled with my weight once being 14 stone, I attend MCDT Eatwell and Cook, Lunch and Share classes where I met Holly Denniff who showed me everything I need to know about nutrition and introduced me to new exciting recipes which I loved trying out.

I also attended a Steps course that helped me change and challenge the way I thought about things and I grew and grew in confidence has a result from attending.

Then when Parkrun was born back in 2013, I absolutely loved it!! Three laps around the beautiful Manor Fields Park. My fitness levels grew and with a fellow Parkrun runner we entered our first ever race the Great Yorkshire run which became the first of many I would take part in. I have run four 5k Race for life, two Great Yorkshire runs and three half Marathons raising money for the MCDT organisation which gave me so much confidence in the first place and have gone on to help me achieve qualifications as a run leader and I now co-run lead MCDT’s running group Evolve to help deliver sessions and encourage others.

I’m also part of a Choir the Everyone’s Singing Group. Not believing I could singing I have discovered I am comfortable in soprano singing at festivals including our own Everyone’s Festival. I’ve gone from being afraid of speaking to people, to being able to get up in front of people on a stage and sing as part of a group. 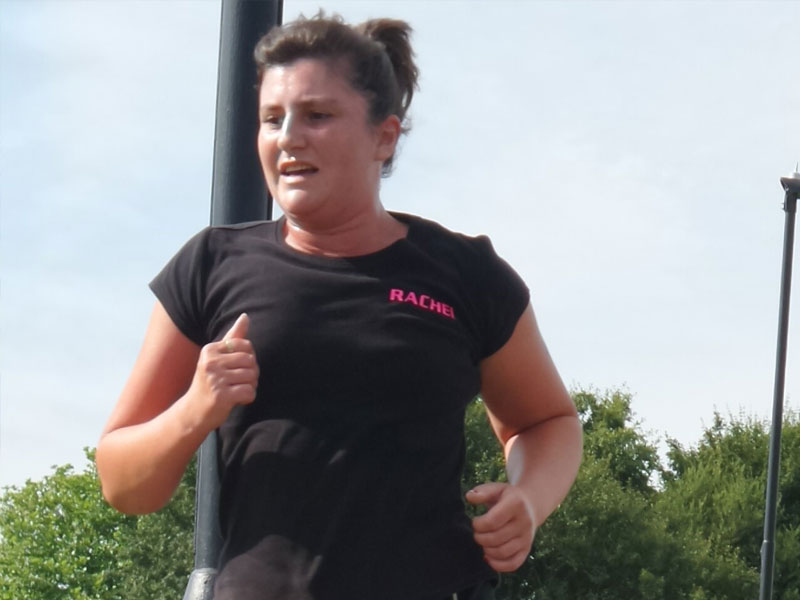 Cookies To give you the very best experience on this website, we would like to occasionally place small data files called cookies on your device. However, the settings on this website are set to 'deny all cookies' by default and we will not use cookies without you explicitly telling us we can by clicking "accept" below.
Accept
Read more